Influencer marketing can produce incredible results for brands that use it well. Influencer Marketing Hub undertook a survey in 2017 and discovered that the respondents had received a return of $7.65 for every dollar they spent on influencer marketing. However, the results varied. The top 15% received more than $20 for every influencer dollar spent, but 25% either lost money or just broke even. One reason for firms losing money was because they picked poor influencers. They didn't check the authenticity of their influencers or whether they had audience credibility.

As influencer marketing becomes more popular, almost mainstream, influencer selection becomes even more pivotal to a campaign’s success. However, the main prerequisite for a campaign to work is that it uses genuine influencers to spread the brand’s message. There are unscrupulous people online who like the reputation and perks of being considered an influencer, without doing the work needed to reach that status. Moreover, some companies have had their campaigns come unstuck because of these pseudo-influencers.

In short, an influencer has to influence people, have their respect and encourage them to take action. If an “influencer” can’t do that, then they are unworthy of the title. Influencers Marketing Hub’s Fake Follower Checker [Instagram Audit Tool], can help you spot fake or misstated accounts on Instagram.

Take away much of your worry about the credibility of potential influencers. You can enter any influencer's Instagram handle into the Instagram Bot Analytics Tool [Instagram Audit  - Fake Follower & Audience Credibility Checker] and it will give you an excellent guide to the genuineness of the account.

Do note that this tool is provided by Hypeauditor, for any questions pertaining to a quality score please reach out them directly. Hypeauditor provides this data to publishers, agencies and brands. Accuracy of results are in no way guaranteed by Influencer Marketing Hub.

Analyze any Instagram account for fake followers and likes
Over 1,000 followers only
Are you robot? Tick checkbox if not.

AQS is a 1 to 100 metric which combines followers quality (not number), engagement rate and it's authenticity into one metric.
AQS in this widget is approximate, please see full report for an accurate value.

Join the Largest Community of Influencers

This tool is provided by Hypeauditor. Influencer Marketing Hub in no way guarantees accuracy of these results. Results are generated by Hypeauditors own algorithms. For any questions please reach out directly to Hypeauditor. Use the above Fake Follower Checker to do an Instagram Audit of your account. The tool takes into account factors such as the account's avatar, number of accounts followed vs following ratio, following, fake followers, number of posts, number of likes received vs number of likes ratio in an attempt to establish the audience quality score of the Instagram account.

You should find that any real influencers who work at ensuring their audience is genuine, will attain scores of 80 or above. Anybody who scores poorly would be of little value to your business, and a potential waste of your investment if you were to pay them to promote your product or service.

The days are long gone since you could say, “It must be true – I read it on the internet.” You cannot just assume that if somebody claims they large numbers of followers on Instagram, that these people take any interest in the person’s account – or indeed that these followers are real people at all.

Unscrupulous people boost their follower numbers by buying followers. Sometimes these are real people, happy to earn extra cash. Other times these are fake accounts set up by bots. No matter how they are created, the fake followers will not engage with the “influencer’s” posts in any way and are of no value to a brand wanting to work with him or her.

Instagram (or indeed the other social networks) cannot eliminate all fake accounts. Determined scammers will always find a way around any security mechanisms Instagram can put in place. So it is up to brands (and indeed genuine influencers) to hunt out and find fake followers.

It is important to remember that it is not just people wanting to inflate their follower lists who have fake followers. Virtually everybody on Instagram has some. This includes genuine influencers (and probably your own account).  That is why it is unlikely that our Audience Credibility Checker [Bot Checker] will show your account as having 100% credible followers. Even our Influencer Marketing Hub Instagram account can't quite make an Audience Credibility Score of 100 (it was 99.21% when we last checked), and we make scrupulous checks to ensure only genuine accounts follow us.

However, that is not how social media works. Anybody can buy followers. But, you will not be an influencer unless you can influence people. You need to become a thought leader in your niche, and organically build your following.

The problem with buying followers is that it gives you a very unbalanced account. You have thousands of followers, but little engagement. The only person you influence is yourself, and it is not that hard for anyone analyzing your account to spot what you have done.

Signs of a Fake Follower

The easiest way to spot a fake follower is to enter their account name into our Audience Credibility Checker / Bot Checker. Although most people won’t have perfect scores here, you will notice accounts with particularly low credibility scores.

But what makes a fake follower? How can you say somebody isn’t a genuine follower? Here are some of the danger signs to look for in an Instagram account.

Genuine accounts tend to have similar patterns when it comes to numbers of followers, people followed, and levels of engagement. Although everybody operates their accounts differently, and some “newbies” don’t run their accounts like seasoned Instagrammers, you can still easily spot outliers.

For instance, they may like and follow thousands of people, but don’t have many following them in return. Perhaps they don’t make many if any, posts themselves. This doesn’t necessarily mean that they are a bot, but it does suggest that will be of little value as a follower. They definitely don’t influence anybody.

Genuine influencers will have more followers than accounts they follow – often by a substantial margin. For instance, we recently looked at the Top 10 Instagram fitness models. Sommer Ray tops that list. She has 18.2 million followers, but only follows 264 accounts in return. Even the 10th person on our list, Izabel Goulart, has a one-sided ratio: 4.2 million followers to 340 accounts followed. An ordinary Instagrammer may have a rate closer to 1:1, but nobody (apart from perhaps a complete “newbie”) should have substantially more accounts followed than followers.

Don’t think higher is necessarily better, however. An engagement rate of 10 percent plus could be suspicious. If you see engagement rates that high, the influencer could be using artificial engagement techniques, such as being part of an engagement group (influencers work together, commenting and liking each other’s posts to boost their statistics).

2. A lot of action for a few days, but then little other activity.

Often somebody will create a bot that follows hundreds or thousands of people on the day of its creation. It may even share some content on that day to make it look genuine. Once the bot has followed sufficient people, it stops and relies on people not checking their accounts and unfollowing the fake account.

Genuine influencers tend to have relatively steady growth in their follower numbers. The rate of increase may grow once they are recognized as an influencer, but they will not have a massive burst of followers in a  short period of time (as most fake accounts do).

People creating fake accounts usually don’t put much effort into creating realistic-sounding bios. Sometimes they just leave the bio section blank, or they just fill in the minimum details. They sometimes even adjust the settings to make the profile hidden. This makes your investigation harder, as you can't see their details. You should ask yourself, however, how genuine is somebody who hides their bio details. Are they likely to make an engaging, dedicated follower?

Similarly, you should consider a lack of a profile picture to be a red flag, particularly in a visual medium like Instagram.

In some cases, unscrupulous Instagrammers “catfish” you by creating totally fake bios, often using somebody else’s picture. These are frequently just images picked up from stock photo sites.

Some of the smarter bot accounts (and even some of the more dishonest human-operated accounts) create comments to make them appear genuine. The problem is that these comments are generic and lack substance. For instance, you might spot that an account continually comments “good picture” or “good job.”

While these comments are technically engagement, they have no value to a brand that is hoping for an influencer to persuade his / her followers that the brand’s product will be suitable for them.

Likewise, some accounts leave irrelevant spam comments, obviously trying to sell something. Sometimes these are poorly thought through and executed sales tactics. In other cases they are more sinister, encouraging you to leave contact information, so they steal your identity.

You can also try the Instagram Money Calculator out to see what your posts are worth.

As we have written about in this article, our free Instagram Audit Tool [Fake Follower & Audience Credibility Checker) can help you spot whether any Instagram account has fake followers and likes. It gives you an excellent guide to the genuineness of the account. Any genuine influencers will achieve scores of 80 or above. Anybody who scores poorly would be of little value to you. If your own account scores lowly, you need to spend time identifying and deleting your fake followers.

How can you tell if Instagram followers are fake?

If your account scores poorly in our Instagram Audit Tool, you probably have a high proportion of fake followers. You need to look at your followers and delete any that look suspicious. You should identify any followers with:
1) An account with "unusual" numbers
2) A lot of action for a few days, but then little other activity
3) Empty, Hidden or Copied Profile Sections
4) Spammy, Irrelevant and Clueless Comments

There is, unfortunately, a large business of buying and selling fake Instagram followers. Why do people do it? They do it to boost their engagement numbers. Some people want to increase their own follower numbers to make their accounts look more important and active than they really are. They deliberately pay for fake people and bots to follow them. For this to work, however, the fake accounts need to look genuine. So they follow legitimate accounts in the hope that these people follow them back.

How do you spot a fake influencer?

By definition, an "influencer" should be able to influence the decisions of others. Therefore, they need to come across as genuine and knowledgeable in their posts. Unfortunately, some so-called influencers try to make themselves appear more popular than they actually are. They do this by buying fake followers to boost their follower numbers. If you suspect a potential influencer has done this, you can put their account through our free Instagram Audit Tool. Real influencers produce scores of 80 or higher.

Buying fake followers is very much against Instagram's terms and conditions. Therefore, they are always on the look-out for such practices. Instagram regularly removes accounts it suspects of leaving spam comments and following / unfollowing thousands of unrelated accounts. Instagram has stated that people who use fake follower services may also be punished. Instagram says it may limit access to certain features for such accounts. Therefore, if you notice that your follower numbers have dropped, it may be because some were fake, and Instagram removed them. 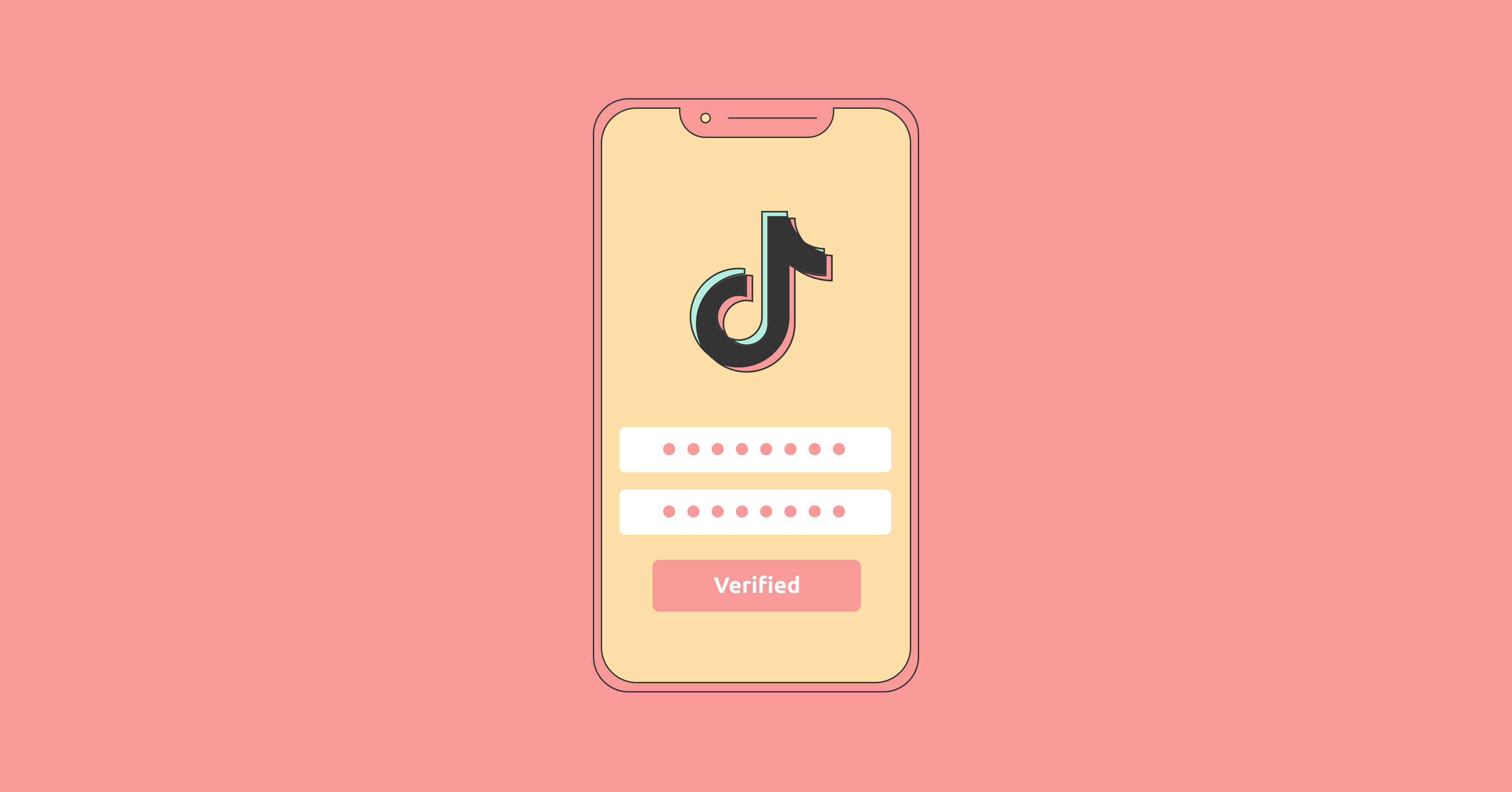 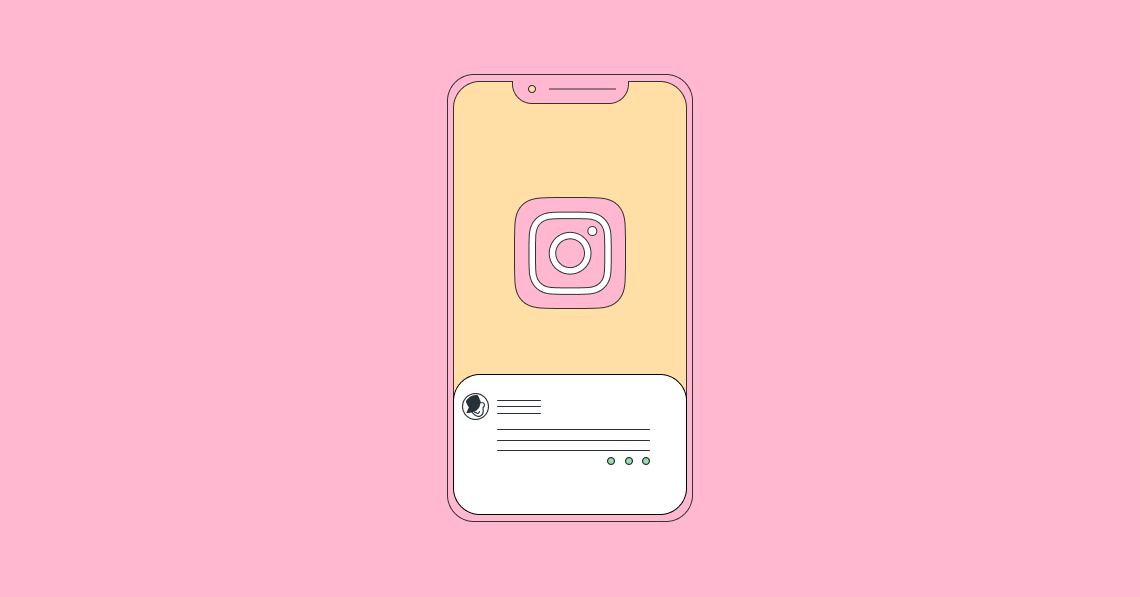 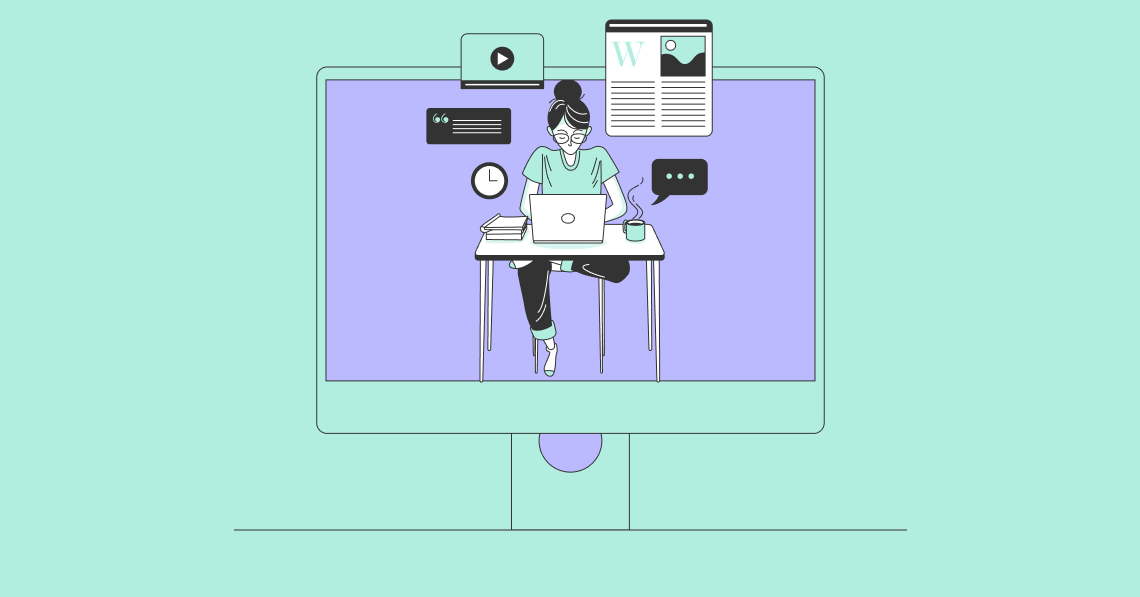